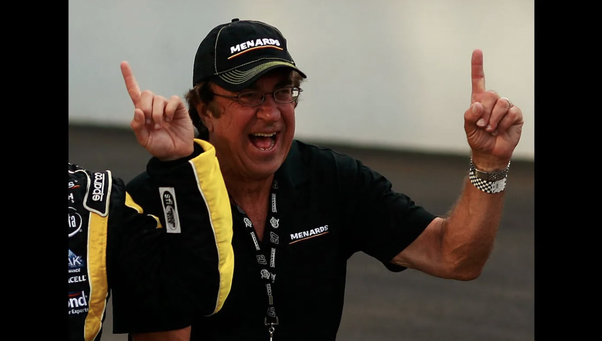 John Menard, Jr. derives his fortune from the Midwestern home improvement store bearing his name, Menard’s. Menard turned down a job from IBM in 1963 to strike out on his own. The next year, he opened his first store. Menard’s business has been the subject of controversy, including assault accusations from the wife of a longtime business associate. His former legal counsel also won a $1.7 million judgment for unpaid past wages.