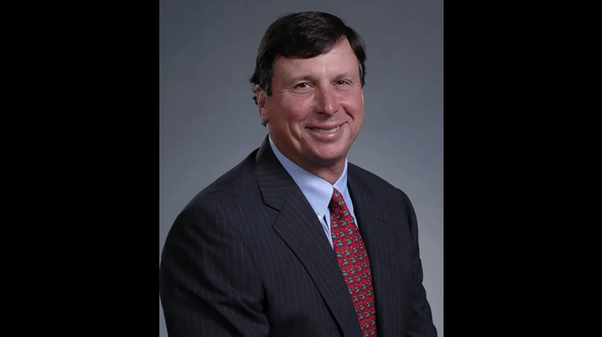 Georgia is home to Atlanta Billionaire Jim Kennedy, who inherited the Cox Enterprises empire. The company, which his grandfather founded in 1898, includes cable television company Cox Communications, as well as a number of other properties spanning television, newspaper, and the internet.