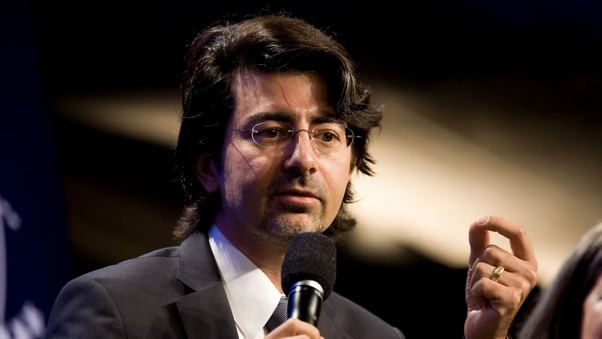 The founder of auction website eBay, Pierre Omidyar, first became a billionaire in 1998 at the age of 31 when the company went public. Twenty-one years later, Omidyar has an estimated net worth of $11.9 billion. Omidyar spent several years as a youth in Hawaii, and he moved back to Honolulu in 2006. The multi-billionaire has invested millions in various business and philanthropic projects throughout the islands, focusing on areas such as local food production, renewable energy, and waste reduction.