As one of the world’s wealthiest nations, the United States is home to a fair number of the world’s wealthy elite. In fact, 15 of the 26 wealthiest people on Earth are American. While most wealthy people tend to live in or near major economic centers in states with large economies, the extremely wealthy live where they please and can be found all across the country. All but six states have at least one billionaire, and all but one of those six have people with a net worth of at least $500 million. Let’s see who they are: 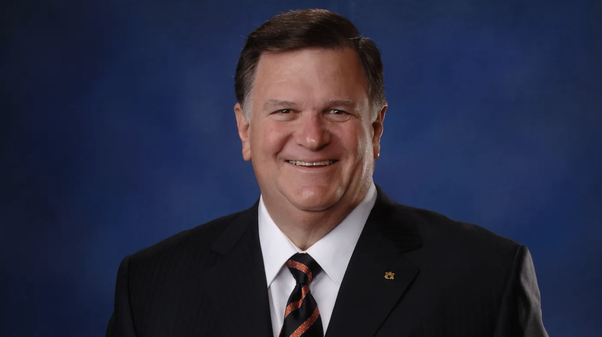 Lumber magnate Jimmy Rane, who advertises his company Great Southern Wood Preserving by posing as his alter ego Yella Fella, recently took over as Alabama’s wealthiest person. Rane, whose net worth is estimated at $950 million, continues to live in his small hometown of Abbeville and has made it a personal mission to revitalize the town.